Everything and everywhere is atoms 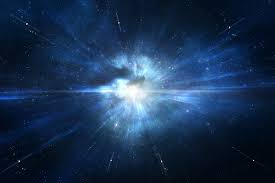 Wherever you go and whatever you do you will be surrounded by Atoms. You yourself are made up of atoms. The cup you drink from and the liquid inside it all has Atoms. What is an atom anyway? 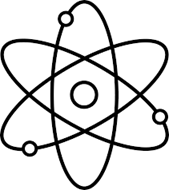 The atom is the smallest element in you. Even then it has smaller elements like neutrons, electrons and protons. Basically it is the building block of all matter, everything in fact. The idea of the atom is not that new, it was first advanced in ancient Greece. With electron microscopes we can now see atoms and have even been able to split them. This has given us the concept and realisation of Nuclear Power. It has also helped us develop protective products like Thermal Plasma Spray from https://www.poeton.co.uk/standard-treatments/plasma-coatings. 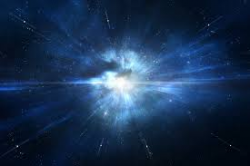 The nucleus of the atom is surrounded by electrons but most of it is just empty space. Zipping around the centre are the protons and neutrons. They all weigh differently and have different masses and effects on the core of the atom. However, this theory of the movement in the atom being like planets around the central core of a “Sun” is now being disputed. It seems that electrons move in very complicated waves rather than a set regular “orbit”.