Three of the Main Reasons That US Hospitals Close 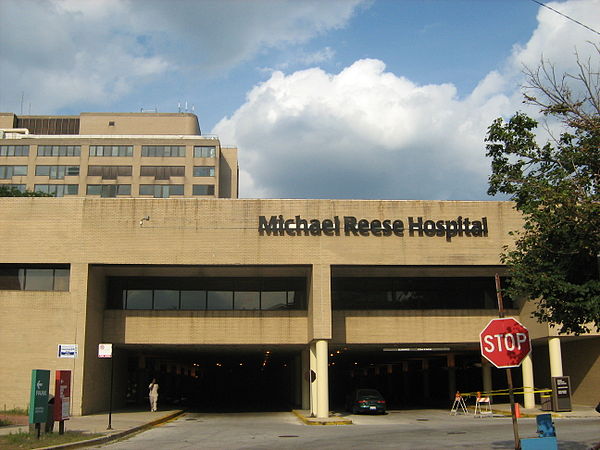 Many hospitals across the US are at crisis point as they have to deal with numerous issues, including Medicaid and Medicare underpayments and decreasing patient numbers in some areas. This is resulting in an increasing number having to close and here we examine three of the main reasons why this occurs.

Rural hospitals have suffered more than most in the past few years, which has seen closures occurring at a rate of almost one a month over the last six years and hospitals in the south have been hit hardest.

Another issue for these hospitals has been the decision in some states not to expand the Medicaid programme, which, when combined with other factors, has accentuated the financial downturn and forced sites to close for good.

The majority of hospitals in the US are facing extremely strict budgets and have difficulties even managing the day to day costs: for instance, staff wages and the use of clinical trial services. This leaves little or no leeway to take into account unexpected financial costs, which can often be the tipping point for a site.

These problems can sometimes be so severe that the only option is for the hospital to shut permanently. For example, Tennessee’s McNairy Regional Hospital had to shut for six months to carry out repairs on the plumbing system, but, in light of falling patient numbers and the large cost of the work, the decision was taken to close completely.

In some circumstances one hospital has to close simply because it is the weak point in the entire system and without doing so it could result in the whole chain collapsing. This occurred at Southeast Health Center of Reynolds County after SoutheastHEALTH announced that the system could be brought down if the single site’s losses were continued to be absorbed centrally. Since it acquired the Center three years previously it had seen operating losses of over $17 million, and this level could not be sustained successfully in the future.

These three points show that there is generally not one single reason why a hospital has to close, but it is often a build up of financial pressures, which are compounded by a decrease in patient visits or one overwhelming concern.